Sir James was Dean of the Faculty of Veterinary Medicine at the University of Glasgow from 1986 to 1990.

University of Glasgow Professor Sir James Armour CBE has died at the age of 92.

Professor Sir James was Dean of the Faculty of Veterinary Medicine at the University of Glasgow from 1986 to 1990, and in 1991 became its Vice-Principal.

A graduate of the University of Glasgow, Prof James spent several years working as a veterinary surgeon before becoming a Research Fellow at the University in 1963, a lecturer in 1967, a senior lecturer in 1970 and a Reader from 1973 to 1976. He received a CBE in 1989 and was knighted for services to Veterinary Science and Education in 1995.

During his extensive veterinary career, Prof James served on numerous government and academic committees and other organisations. He was Vice-President of the Royal Society of Edinburgh, 1998 to 2000, and Chairman of the St Andrews Clinics for Children in Africa, 2000 to 2005. 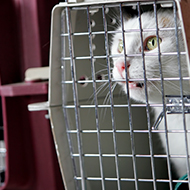 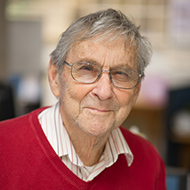 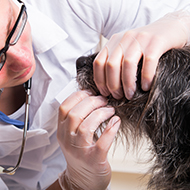 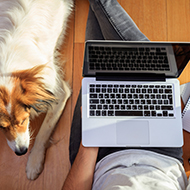