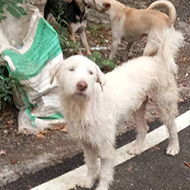 The centre provides free veterinary care to the community's animals, many of which live on the streets.

The Worldwide Veterinary Service (WVS) has opened a new critical care unit in Chiang Mai, Northern Thailand, to help the charity's veterinary teams to treat and care for the increasing number of sick and injured stray dogs in the city.

The new critical care unit is part of the only veterinary facility in the area that rescues sick and injured animals, provides neutering operations and administers vaccinations. Many of the animals treated there live on the streets and are therefore more at risk of deadly infections, road traffic accidents and mistreatment.

This new facility will allow veterinary teams to help more dogs like Donnie, a street dog in Chiang Mai who was admitted to the centre in October after locals noticed a large, gaping wound on his head that was infested with maggots – a suspected bite wound from another dog.

Donnie was treated with wound flushing, laser therapy and medication. WVS' veterinary teams also provided food and shelter for the dog and, after many weeks, Donnie's head wound had completely healed and he was released back into his local community.

WVS is asking the public to help them raise £3,000 towards equipment, fittings and medical supplies for the new facility in Thailand. The Big Give Christmas Challenge – a fund matching campaign – will double all donations the charity receives between Tuesday, December 1, and December 8.

Ian Clarke, director of operations for WVS Thailand, said: “With improved ventilation and climate control, environmental enrichment, purpose-built drainage, natural lighting, bio-secure entry and a much larger floor space for each individual kennel, we’ll be able to give even more street dogs a high standard of veterinary care.” 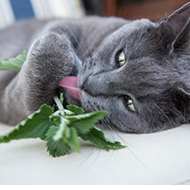 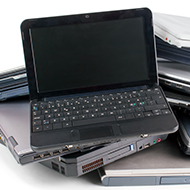 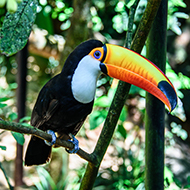 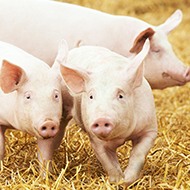