Brexit no-deal could be “catastrophic” for animal welfare
"Time is precious and short and there is a lot that needs to be done" - David Bowles, RSPCA.

Members of the Animal Welfare Taskforce warn that as 'no deal' becomes an increasing reality, the impacts on animal welfare could be “catastrophic” - from increased animal testing to supply problems for veterinary medicine.

The warning comes as the UK resumes face-to-face trade talks with the European Union (EU).

David Bowles, AWT member and Head of Public Affairs for the RSPCA said: “A no-deal could have a catastrophic toll on animal welfare - but we’re not sure the government has grasped the full implications yet.

"Many of the non-EU countries jostling to provide us with food we currently import from the EU, use production methods with animal welfare standards that are illegal in the UK. These include practices such as keeping hens in barren battery cages, pigs in cruel sow stalls and beef cattle injected with hormones.”

Other knock effects could include increased animal-testing because data-sharing with the EU will decrease, the group said. Disruption to supply chains of animal feed and pet food could also mean farmers and pet owners may be unable to feed their animals properly.

The AWT is calling for resources to be provided to the Veterinary Medicines Directorate so it can cope with the expected increase in regulatory demand. It is also pressing for the development of appropriate infrastructure and trained personnel to help to reduce the damaging effects of hold-ups at ports.

Mr Bowles continued: “No deal is far from ideal. However, if that is the outcome, we must make the best of what is a bad situation, and to ensure that animals do not pay a heavy price for the UK Government’s failure to reach an agreement.

“Time is precious and short and there is a lot that needs to be done. We urge the UK Government to make a firm commitment to safeguarding animal welfare.” 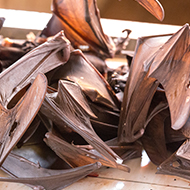 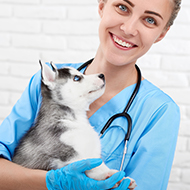 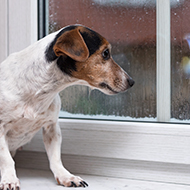 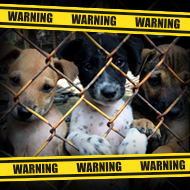