British butterfly populations on the rise 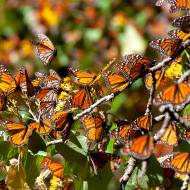 Summer 2019 was the best since 2007 for British butterfly species.

Warmer, wetter summers conducive to the successful development of caterpillars

Following years of decline, butterfly populations in the United Kingdom appear to be on the rise, according to new research.

Figures from the UK Butterfly Monitoring Scheme (UKBMS) show that last summer was the best since 1997, with more than half of butterfly species showing higher population levels.

Conservationists say that butterflies most likely benefited from an unusually warm and wet summer, which is conducive to the successful development of caterpillars.

Red admiral populations shot up by a staggering 195 per cent, while painted ladies rose by an enormous 1,993 per cent.

“The results from the 2019 season are really encouraging and provide evidence that the overall rate of decline of butterflies is slowing and for some species being reversed,” explained Professor Tom Brereton, associate director of monitoring and research at Butterfly Conservation.

“Reasons for this include positive conservation through agri-environment schemes, increased woodland cover, climate warming, increases in grazing levels by wild animals and a slowing in the rate of agricultural intensification.”

The species that benefited most from the conditions were the marbled white (up 66 per cent), the dark green fritillary (up 51 per cent), and the meadow brown (up 38 per cent). The rare Lulworth skipper, which is restricted to the Dorset coast, saw a whopping increase of 138 per cent.

Conservationists stress that this ongoing decline raises fears for the long-term future of butterflies, whose populations have fallen by 91 per cent in recent years.

“The UKBMS provides an excellent evidence base to help us understand how butterflies are faring,” commented Anna Robinson, monitoring ecologist at the Joint Nature Conservation Committee.

“This evidence is important to help inform environmental policy to take better account of biodiversity. We are really grateful for the input of the thousands of volunteers who have contributed from 1976 until today, and without whom the scheme would not be possible.” 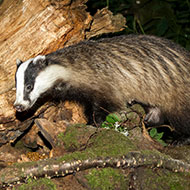 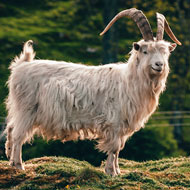 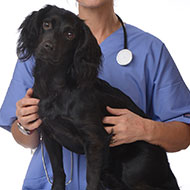 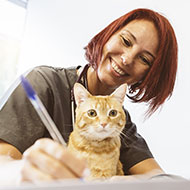