Third party puppy and kitten sales set to be banned

The legislation is planned to come into force on the 6 April 2020.

A new law aimed at bringing an end to puppy and kitten farming is being laid before before Parliament today (13 May).

Known as ‘Lucy’s Law’, the legislation is planned to come into force on the 6 April 2020 and will ban the sale of puppies and kittens via third-party sellers such as pet shops and commercial dealers.

Announcing the move, environment secretary Michael Gove said the ban will give animals "the best possible start in life".

He added: “It will put an end to the early separation of puppies and kittens from their mothers, as well as the terrible conditions in which some of these animals are bred."

Defra stressed that the ban is also set to deter puppy smugglers, who abuse the Pet Travel Scheme (PETS) by bringing underage animals into the UK for sale.

The law is named after Lucy, a Cavalier King Charles Spaniel, who died in 2016 after being poorly mistreated on a Welsh puppy farm. Marc Abraham, Lucy’s Law campaigner and founder of Pup Aid said:

“I’m absolutely thrilled that Lucy’s Law is now being laid in Parliament and will come into effect from April 2020. For years irresponsible breeders in the UK and abroad, so-called puppy farmers, have depended on commercial third-party sellers – e.g. dealers and pet shops – to keep their breeding dogs and puppies in horrific conditions hidden from the public.

“Lucy’s Law is named after one of the sweetest, bravest dogs I’ve ever known, and is a fitting tribute to all the victims of the cruel third party puppy trade, both past and present.

“On behalf of my fellow grassroots campaigners I’d like to thank Mr Gove, Defra officials, and every single supporter, parliamentarian, celebrities, and ethical animal welfare organisation that has proudly helped make Lucy’s Law a reality.”

“Each year thousands of puppies are bred in terrible conditions and then sold for large sums of money to unsuspecting members of the public,” she said.  “A lot of these young pups will be sickly and under-socialised, leading to high vet bills and behavioural issues that a lot of new owners are sadly not able to deal with.

“Once these new regulations are approved, owners will have far greater reassurance that their new pet is happy and healthy, whether they buy from a responsible breeder or from a rescue centre such as Battersea.” 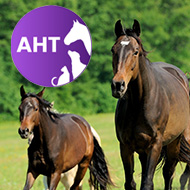 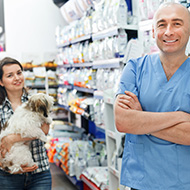 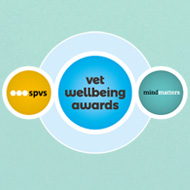 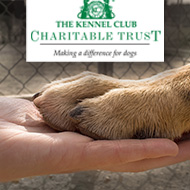