Dogs may not reciprocate in food-giving interactions with humans, study finds 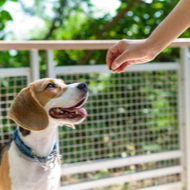 The study investigated whether dogs would reciprocate food-giving with humans.
When given the opportunity, the dogs in the study did not reciprocate the help provided.

Dogs may not be prosocial and reciprocal in food-giving situations with humans, a study published in PLOS journal has found.

Published on 14 July 2021, the study, led by academics at the University of Veterinary Medicine in Vienna, investigated whether domestic dogs would reciprocate food-giving with humans.

There were two studies carried out, which differed in complexity and in time between the experience phase of the dog receiving the food, and the test phase to see whether the dog would return the favour.

The researchers were interested in the subject, and called domestic dogs “a promising model species for the study of reciprocity” - citing previous studies held by other researchers which suggested that dogs engaged in prosocial behaviours other dogs in experimental settings. However, in both studies, it was found that the dogs did not reciprocate the receipt of food to either the helpful or unhelpful human.

Despite the domestic dogs in this study not behaving in a prosocial manner towards the humans, the authors of the study acknowledged in the introduction that it has been shown that the dogs may express prosocial behaviours in interspecific interactions in previous studies held by other researchers.

Not only did the study show that the dogs did not reciprocate the food-giving, but in a time of interaction between the dog and the helpful and unhelpful human respectively, the dogs behaved similarly with both, suggesting no awareness of the helpful act, or potentially awareness, but no preference for either human type despite that.

In the conclusion of the study, the authors suggested several reasons for the dogs' lack of reciprocity, including possible methodological inadequacies, a lack of predisposition in dogs to engage in those cooperative actions with humans, and the lack of familiarity with the humans participating in the study.

It was also noted that the usual instances of dog-human interaction involve the dog receiving food without requirement to reciprocate. However, as the study says, “It is, nonetheless, unclear why dogs would not extend their experimentally demonstrated reciprocal capacities to interactions with humans.” 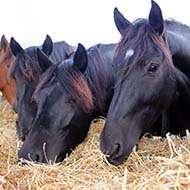 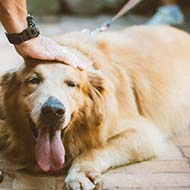 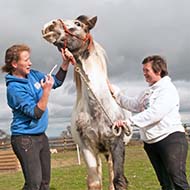 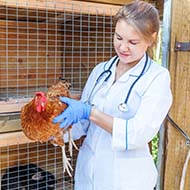