Why do penguins need jumpers? 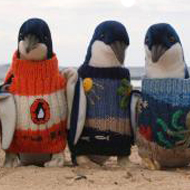 The Phillip Island Penguin Foundation recently ran a best jumper competition as part of its Knit for Nature initiative.

Jumpers have been knitted for little penguins affected by oil spills in Australian to stop them preening and swallowing toxins.

The Phillip Island Penguin Foundation which launched a Knit for Nature programme, said:  "A patch of oil the size of a thumb nail can kill a little penguin.

"Oil separates and mats feathers, allowing water to get in which makes a penguin very cold, heavy and less able to successfully hunt for food."

The jumpers are placed on the penguins to stop them preening while they wait to be washed by clinic staff.

Phillip Island is home to an estimated 32,000 little penguins.

The last major oil spill off the island happened in 2001 and affected 453 little penguins – 96 per cent of them were saved and rehabilitated at the Phillip Island Wildlife Clinic before being released back into the wild.

The foundation recently ran a knitting competition and said it has been overwhelmed with offers of jumpers from around the world, so much so that it is able to send the jumpers on to other rescue centres if required.

In 201/13 582 sick animals were admitted to the Phillip Island Wildlife Clinic of which 141 were little penguins.

The foundation raises funds for the rescue and care of sick or injured little penguins.  It also runs an adopt a penguin programme. 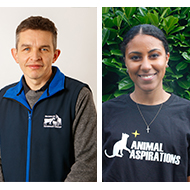 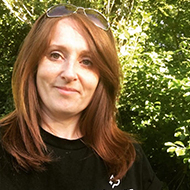 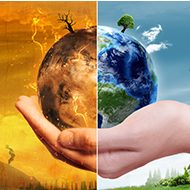 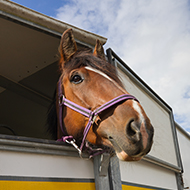